Our Team is Tailored to Your Needs

The team working towards the successful delivery of Centre Square shares an aligned vision, strong professional ties and a great working relationship. 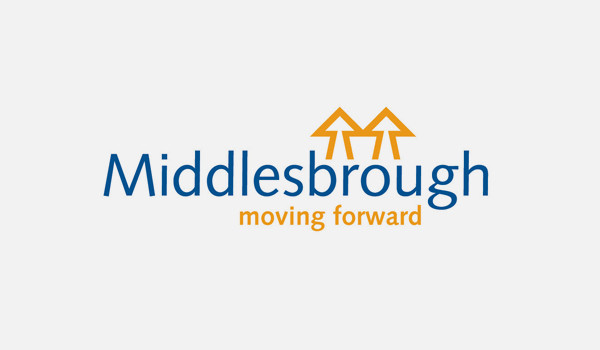 Middlesbrough Council sits at the apex of the delivery team. The Council plays a critical role in facilitating and financially supporting delivery through developing investment models and working with the Tees Valley Combined Authority to stimulate investment.

With the full backing of the Council, major private sector led investments are already bringing about a change in the town’s ambition and aspiration, with economic growth across the borough clear for all to see. Over the last few years, Middlesbrough Council has enabled a transformational regeneration programme characterised by contemporary architecture, pioneering entrepreneurial spirit and forward thinking investment to take place. Ambitious and unique developments like the conversion of Baker and Bedford Street’s derelict residential terrace rows into a thriving independent retail and leisure hub are a case in point.

The Council’s vision is underpinned by a commitment to create sustained economic growth, high-quality jobs and thriving communities.

Within the development the Council’s role is in identifying the needs of this community and sculpting a vision for Centre Square that will last for generations, facilitating the works and ensuring that it creates economic growth, good-quality jobs and prosperity for the people of Middlesbrough. A golden opportunity currently exists for the right company to join this success. 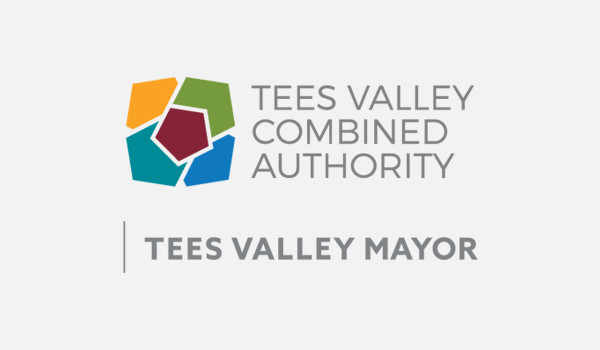 Since its creation in April 2016, Tees Valley Combined Authority has already made deep inroads into its stated purpose to drive economic growth and job creation in the area. The statutory body for Tees Valley – an area with a population of 670,000 and GVA of circa £12.6bn, comprises the five Tees Valley local authorities of Darlington, Hartlepool, Middlesbrough, Redcar & Cleveland and Stockton, alongside the business community and other partners, united within the Combined Authority to improve the economic potential of the area through development, transport, infrastructure and skills.

The Combined Authority is one of only six areas in England to elect a Mayor in May 2017 and incorporates the highly successful Local Enterprise Partnership – Tees Valley Combined Authority, sustaining strong links with the local business community and other partners.

The aim to create an additional 25,000 jobs and £2.8bn extra growth by 2026 is no idle boast: already the work has begun. In the three years up to the end of 2016, Tees Valley economic area employment levels increased by 88,000 or 5%, well above the UK average of just 2.6%. Employment grew faster in Tees Valley than in any region or country of the UK including London. 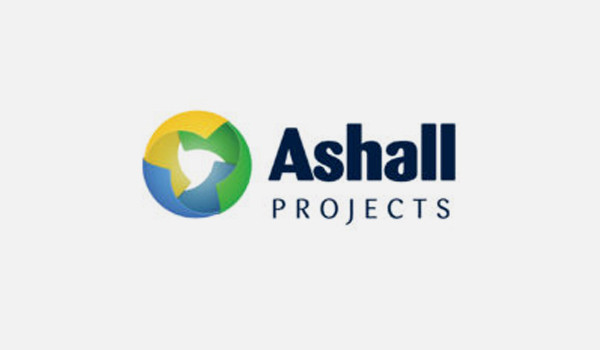 Already part of a successful Middlesbrough development, Ashall Projects is a private property investment and development company that focuses on creating investment value through property development and asset management. It has played an active role in the redevelopment of the Centre Square area with the conversion of Cook and Endeavour House into a 138-room Holiday Inn Express, the refurbishment of an adjacent building to create a hotel extension and a ground floor unit which has been let to the provincial French restaurant chain Bistrot Pierre.

Ashall Projects has developed a range of successful projects throughout the UK, including Cobalt Park – one of the UK’s largest office parks. The company has developed projects with an investment value of £500 million in recent years, comprising around one million square feet of office and commercial space. The company takes sustainability seriously and environmental considerations are taken into account in all of its development and asset management work. It has worked with a number of high-profile clients over the past 80 years, including P&G, Santander, G4S, Tesco, the NHS and Job Centre Plus. 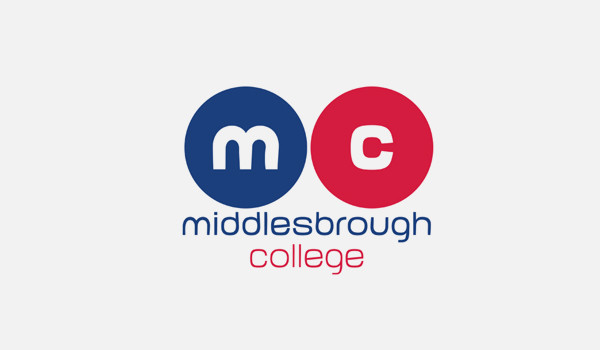 Middlesbrough College is unique in the region, delivering courses in every occupational sector area and at every level, from entry level all the way through to level 7, including postgraduate qualifications. A staggering 95% of all the full-time students who completed courses at Middlesbrough College in 2016 have already secured employment, an apprenticeship or are accessing further study at college or university.

Middlesbrough College’s influence reaches far beyond its state-of-the-art £100 million campus in Middlehaven. It is a factor in shaping the workforce of the area.

The College will collaborate with major businesses in the area to create vocational courses tailored to their needs, to make sure that a trained workforce is ready and waiting. Middlesbrough College, via the Northern Skills Group (the College’s employer-facing training and business support service), provides a broad range of assistance to businesses who wish to locate or set up branch operations in the Tees Valley. 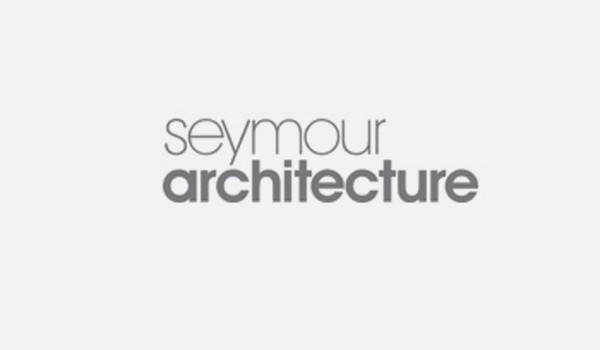 With many years’ experience in design, construction and management, Seymour Architecture offers a variety of complementary services to its primary skill, architecture. Seymour Architecture provides architectural solutions incorporating interior design, masterplanning and external realm design. It supports this with strong management and leadership skills and with experience of project and contract management in both traditional and ‘design and build’ forms. Projects range from new build offices, retail and housing, to refurbishment and fit-out, from the simple and small to complex and large. Regardless of project scale, complexity and budget the design ethos and approach remains consistent with a focus on client service.

Seymour Architecture has a proven track record in a variety of sectors for clients including Ashall Projects, Highbridge Properties, Formica, G4S, Accenture and North Tyneside Council. Working with Ashall Projects at Cobalt Business Park, Seymour Architecture gained extensive experience of designing speculative and bespoke offices as well as overseeing the fitout of the spaces for incoming tenants. Key to its approach is communication and brief development, to achieve the highest quality design standards whilst delivering the client’s objectives; ensuring best value within the defined parameters and priorities. 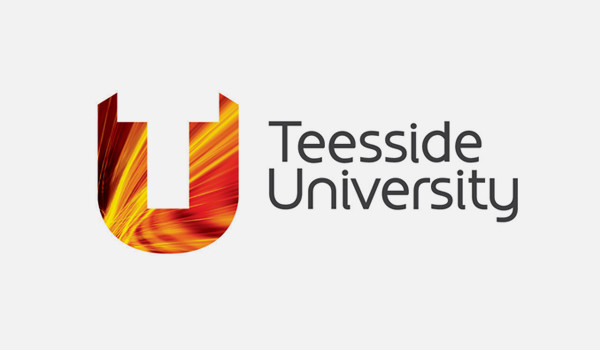 Teesside University is a dynamic and innovative institution that has been at the heart of higher education and skills in the Tees Valley for over 85 years.

The University is recognised regionally and nationally for the transformative impact it has on the communities it serves, and is a catalyst for economic, social and cultural development. It continues to make a significant contribution to the region through investment, supporting existing and new businesses and producing highly skilled and work-ready graduates.

Teesside University is fully committed to the region and has partnership agreements in place with key companies and institutions across the Tees Valley, including Tees Valley Combined Authority. Working closely with its partners to address local challenges, improve aspirations, drive economic prosperity and enhance the regional ecosystem, Teesside University leads on several projects to ensure the area capitalises on its many strengths; these include the National Horizons Centre, DigitalCity and Innovate Tees Valley.